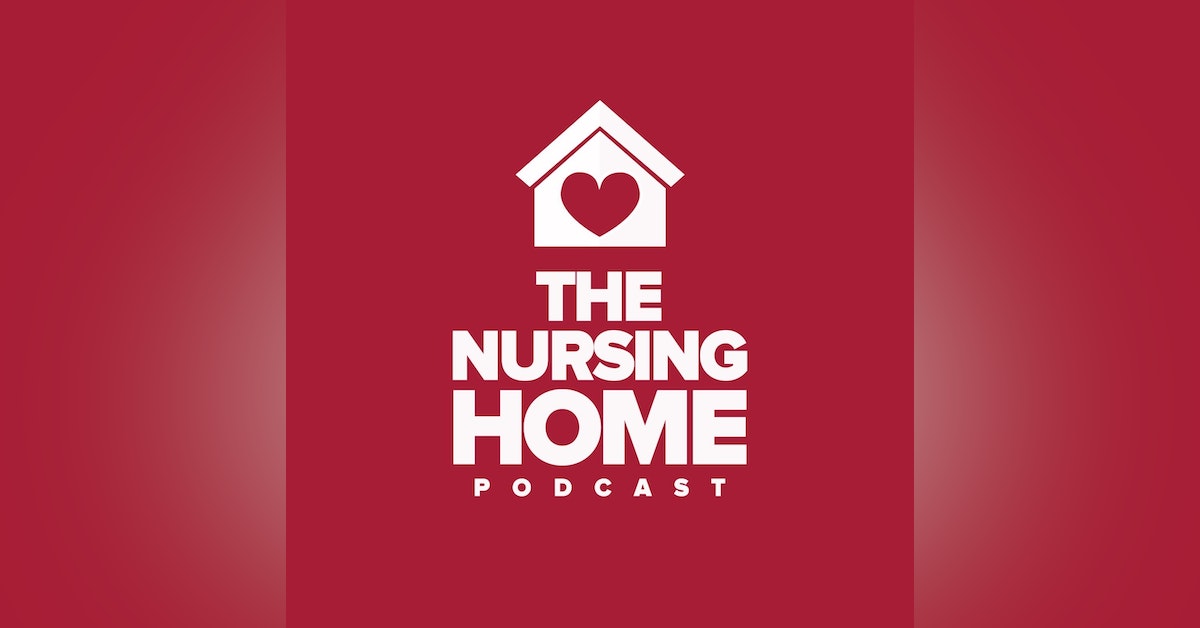 In this episode, we meet Steven Littlehale, a colleague of Mark Zimmet of Zimmet healthcare who was recently on the show.

As we discussed the new Patient Driven Payment Model and how this change will benefit everyone, Steven also pointed out the challenges with the current payment model for this industry.

He is very concerned with the number of people actively dying and not mentioning it in their plan, thus, they are sent back to hospitals.

Steven was privileged enough to have known what he wanted when he was young. He took up nursing and realized that he wanted to be involved in caring for the elderly, being someone who was close enough to live with his grandparents.

Then took up a graduate degree in Gerontology.

Steven also worked in clinical care in Hebrew SeniorLife in Boston. He then transitioned in research and training institute and became a part of the development team for other projects where he developed the importance of standardized clinical assessment, its reliability and validity, and the power of what can be done in the datasets for this assessment.

Recruited to Pointright, he started studying the data and creating proprietary algorithms to help operators, nurses, and other professionals to have data driven insights about the industry.

This has given the professionals and stakeholders with real-time, actionable information.

Being involved with a lot of information and assessment data, Steven realized his passion in filling the gap between the quality of clinical outcome and the lack of fully grasping the financial aspect .

It was then that he joined Zimmet Healthcare, with his enthusiasm for analytical thinking on the reimbursement models and how to best equip their clients and was appointed as the Chief Innovation Officer to lead the Zimmet team in discovering new ways to help the providers and stakeholders in achieving great nursing service.

Steven has pointed out the sad truth of the current payment structure, which doesn’t motivate people to think about a systematic approach to end of life. He gave various examples showing that should have been of financial advantage, elders would have been given better care.

Shmuel shared his insights on how the system has been rigged with thinking that the financial impact gets the better tilt on the scale as it provides viability to the business, overlooking the quality of services that it should have been prioritizing in the first place, as it was the major force to improve the financial aspect of the business.

Steven explains how the PDPM is an improvement to the current healthcare system that will be beneficial to everyone involved in the business, since nursing is more fund-centered.

As he goes teaching classes for PDPM, he points out the mix of people included in seminars that is involved and interested in this model, and he appreciated how well aligned these people are into listening and getting as much information as they can to prepare for the common goal.

The Therapists’ Role in the SNF

A great example that he mentioned are the therapists being boxed in their reimbursements per minute.

For him, therapists are one of the most commonly overlooked health care provider, and they are being valued only per minute, even though they provide healing and rehabilitation, which are incredible.

PDPM will allow them not only to be reimbursed with the timed service they provided, but to be comfortable in giving the quality service that is required of them without the hesitation of being underappreciated.

The new model allows everyone from the management to skilled workers to join together, be in the table together and discuss the appropriate care needed for the patients, which minimizes the tension in between departments.

Although beneficial, Steven still emphasizes his few concerns with PDPM. Since it will be all about the patient, he believes that behavior will have to change come October.

Terms will also have to change accordingly. In nursing facilities, residents will no longer be called “residents” but “patients”.

He also acknowledges the importance of documentation as it will be heavy in implementation of PDPM. This change will also mean taking the rules of the past and trying to apply them to the future.

If you want to gain a better understanding about PDPM and how this new model works, listen to the podcast as Steven and Shmuel intelligently discuss about this change and gives their deep analysis about it.

I hope my passion and excitement about this change comes across. I just think that we are in such an unbelievable inflection in our industry.

PDPM is not certainly propped for success. PDPM is here for five years before, it will be replaced by another system, and that other system is already foretold. We are going to site neutral reimbursement where all institutional post-acute settings will get the same rate.

PDPM and the data that we are now collecting is really going to demonstrate that we are the best game in town.

We’re providing the best outcomes at the lowest cost. So this is just a simple stepping stone, if we crush this we are going to do exceedingly well in the future.
Shmuel’s Take on SNFs

People come in completely paralyzed and walked out the front doors; we get the trimmest, leanest reimbursement, and many times we get outstanding results, and if that (PDPM) is the way to the future, then that is really amazing news for providers.

10:34 How can it be that in the industry that is created to care for elders, how can we be so bad at identifying someone’s at the end of life? How can we struggle so much with identifying people who are in pain. It is because our system does not reward that.

17:40 You push on one side of the water bed and the other comes up.

Sponsor an episode of The Nursing Home Podcast for super targeted exposure to senior care decision-makers!

Email has been submitted.

New to the podcast? 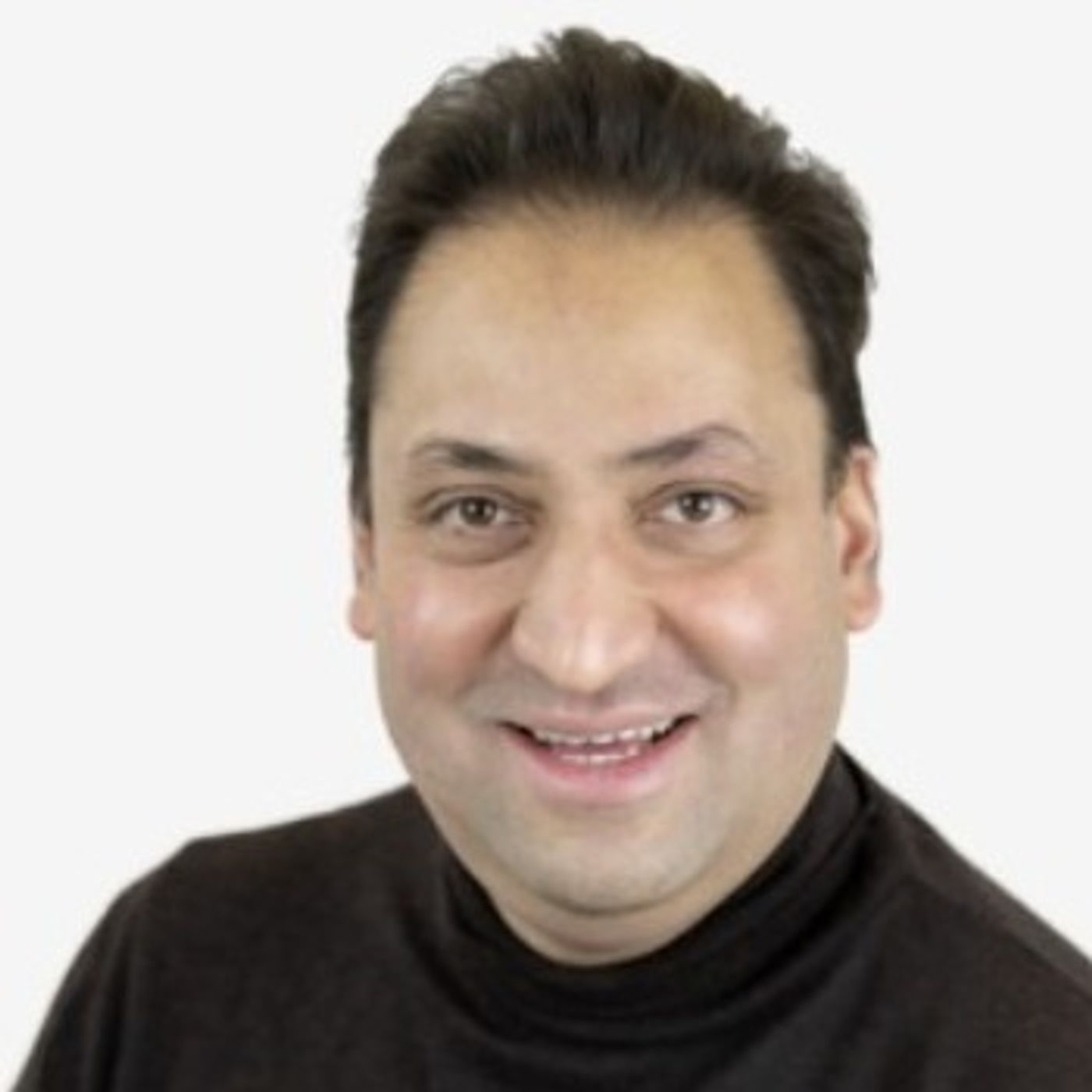 The Best Healthcare Happens At Home

In this episode, we meet Nick Desai, serial entrepreneur and CEO of Heal. Nick has always valued technology that makes people’s d… 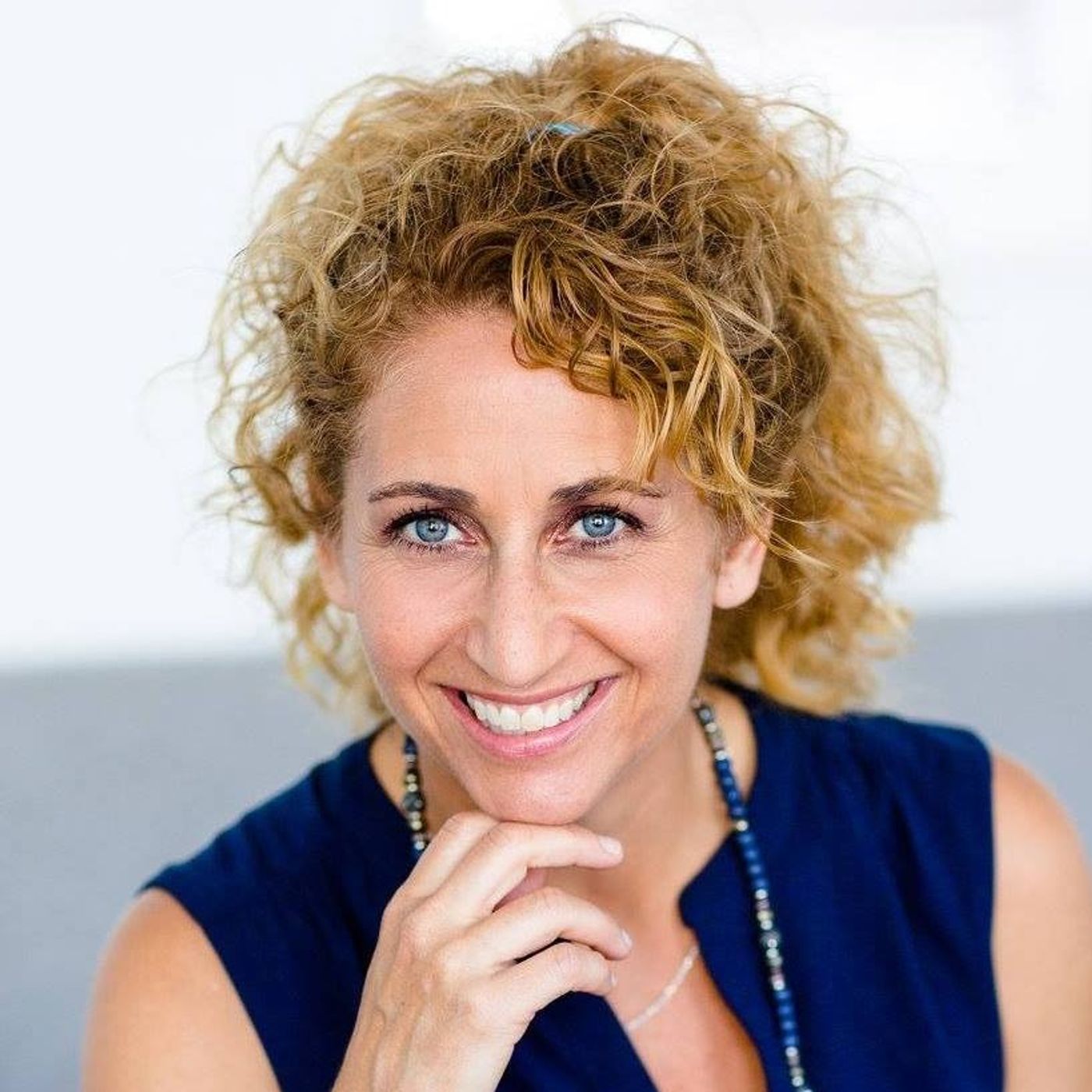 While we will all grow old eventually, many of us do not spend much time considering how we'd like this process to occur. With h… 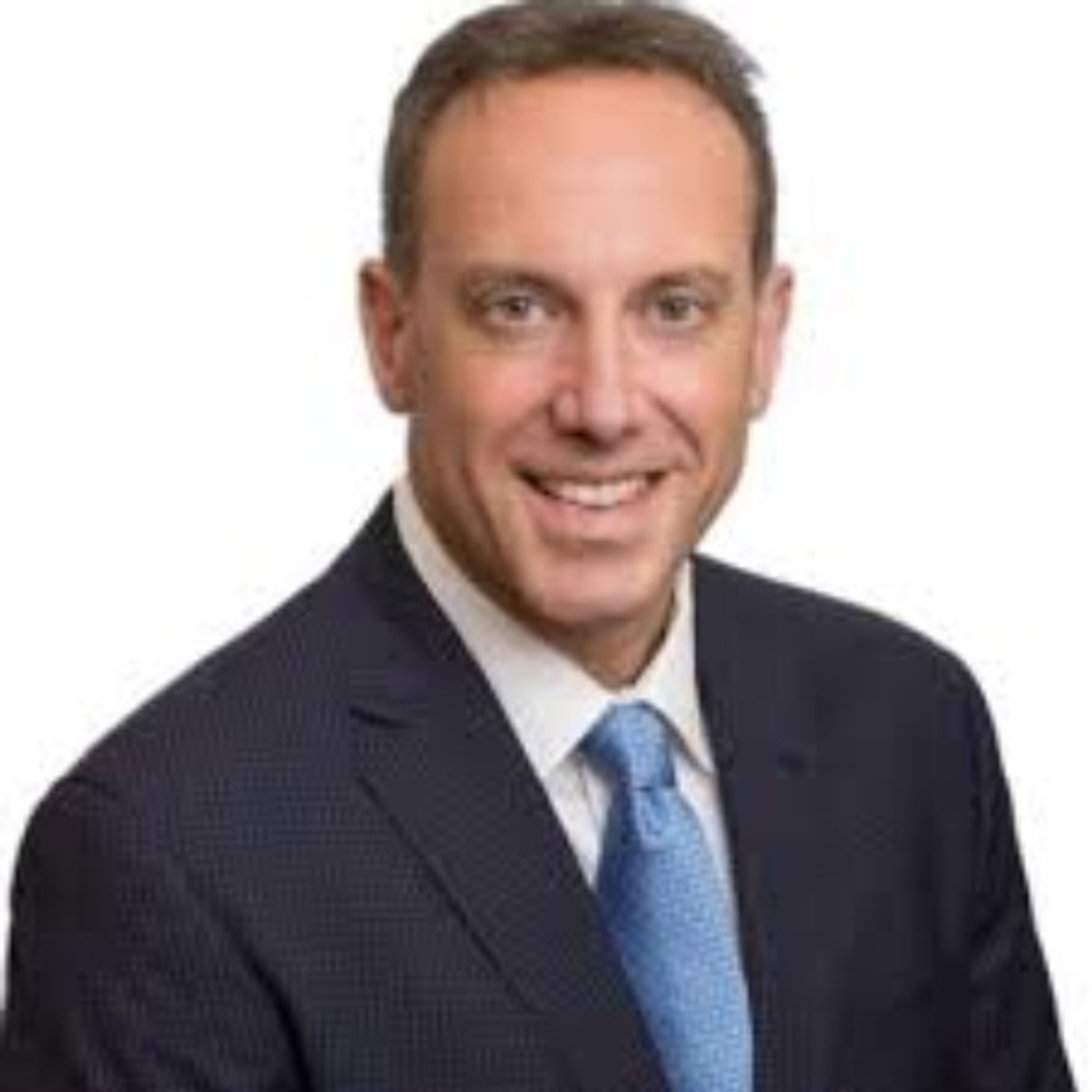 What is PDPM and How Will it Affect You? With Marc Zimmet of Zimmet H…

We were so fortunate to spend a few minutes with Marc Zimmet, CEO and President of Zimmet Healthcare, where we discussed the new …